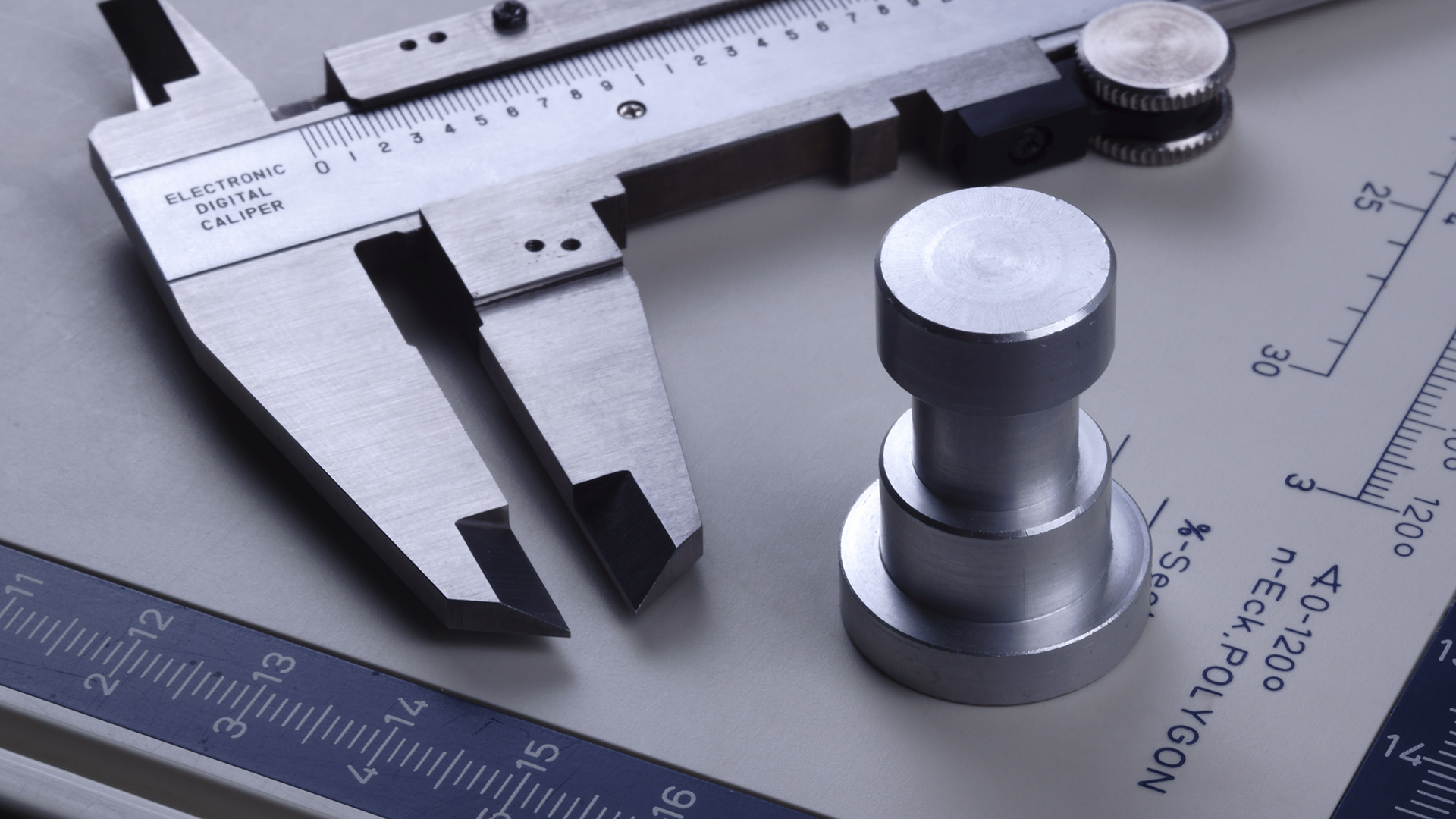 Status reports are a critical part of project management. We all write them, but hardly anyone reads them. I don’t know how many times I’ve had a stakeholder claim to not know something that was in a status report…on the front page…in bold…with arrows pointing at it saying, “This is very important.”

Okay, that last bit was an exaggeration, but the rest wasn’t.

I once had a client who refused to pay a bill because he “didn’t know what we were doing.” After reviewing months of status reports, he agreed to pay the bill.

There are some stakeholders who want to be involved in every decision, to know what everyone is doing and why. There are others who just want to know what, but don’t care about why. Some are obsessed with dates; others with dollars.  Some like written reports; others prefer phone calls. You can’t do meaningful project reporting without understanding what motivates your stakeholders.

In your meetings with the stakeholders, listen to what they care about and make sure your reports cover those issues. Asking is useful but listening to their questions often gives a better indication of their concerns than their answers. And be prepared for their focus to change.

I once had a customer that started out caring only about schedule and halfway through shifted their focus to cost, possibly because someone above them on the food-chain started caring about that.

If your stakeholders prefer verbal updates, that’s fine, but you still need to put something in writing in case there’s a disagreement later. That might be a full written report that you review over the phone (preferred) or it can be meeting minutes that you send to your stakeholder immediately afterwards.

One reason status reports are often not valued is that they sometimes aren’t actionable. As a PM reporting on the state of your project, think about the actions you think should be taken and what information your stakeholders will need to justify that action.

For instance, if you’ve discovered a new risk, and you’re considering your mitigation options, your stakeholder might need to approve these mitigations. You’ll want them to understand well what’s going on before you approve it. If you need support from another team that will require re-assigning resources, the stakeholders should be alerted to the when and why of that in advance.

This is probably the most important part of project reporting. There’s lots of information that you might want included, but you need to separate what your stakeholder has to know, from what you want them to know or what they want to know.

There should be a section that’s above the fold on the front page that if they just read that, they would know everything that’s critical. The rest of the report can contain more details or less important issues. If you’re emailing out your status reports as a separate document, then paste this critical information into the email. That way they can see the most important information even if they don’t open the document (as unfortunately will often be the case).

Delivering your reports on the same day of the week that look the same every time helps your stakeholders efficiently absorb the information. You don’t want them to scratch their heads ever week to figure out “what does this mean” or “where is the budget status that I care about.” A good status report will not solve the problem of an unengaged stakeholder, but if you’re doing your job well they might start to look forward to your weekly updates!