As a project manager, you will often commission a set of mini-projects to be performed as contracts by third parties.

In those cases, you are the one receiving the project deliverable; and the suitability of that deliverable for your purpose – your acceptance criteria – will determine (among other things) how your project proceeds, and whether or not you pay the producer!

So having already looked at the processes of contract acquisition, monitoring and control, now we will review the various ways contracts can end and their implications for your projects. 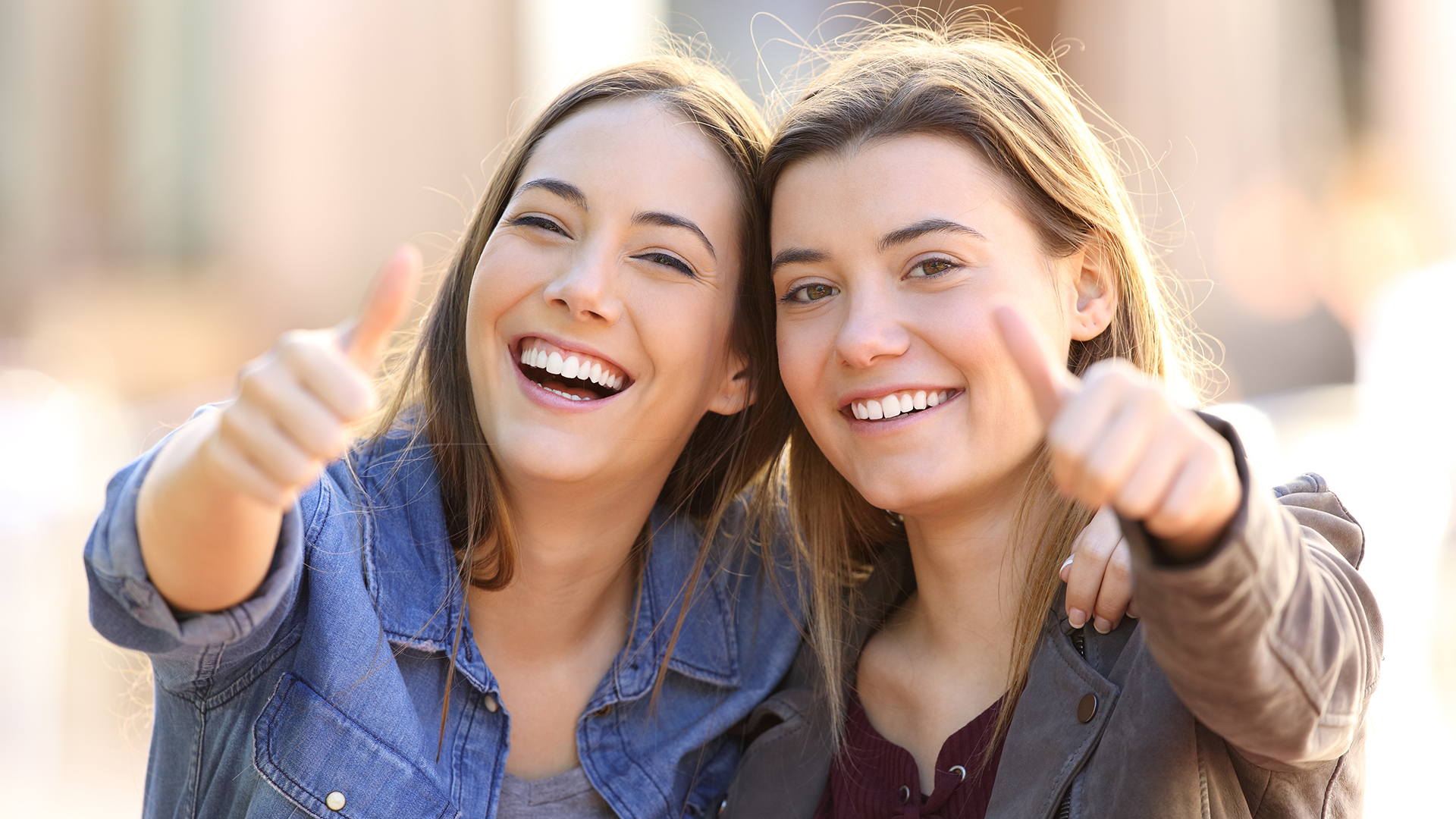 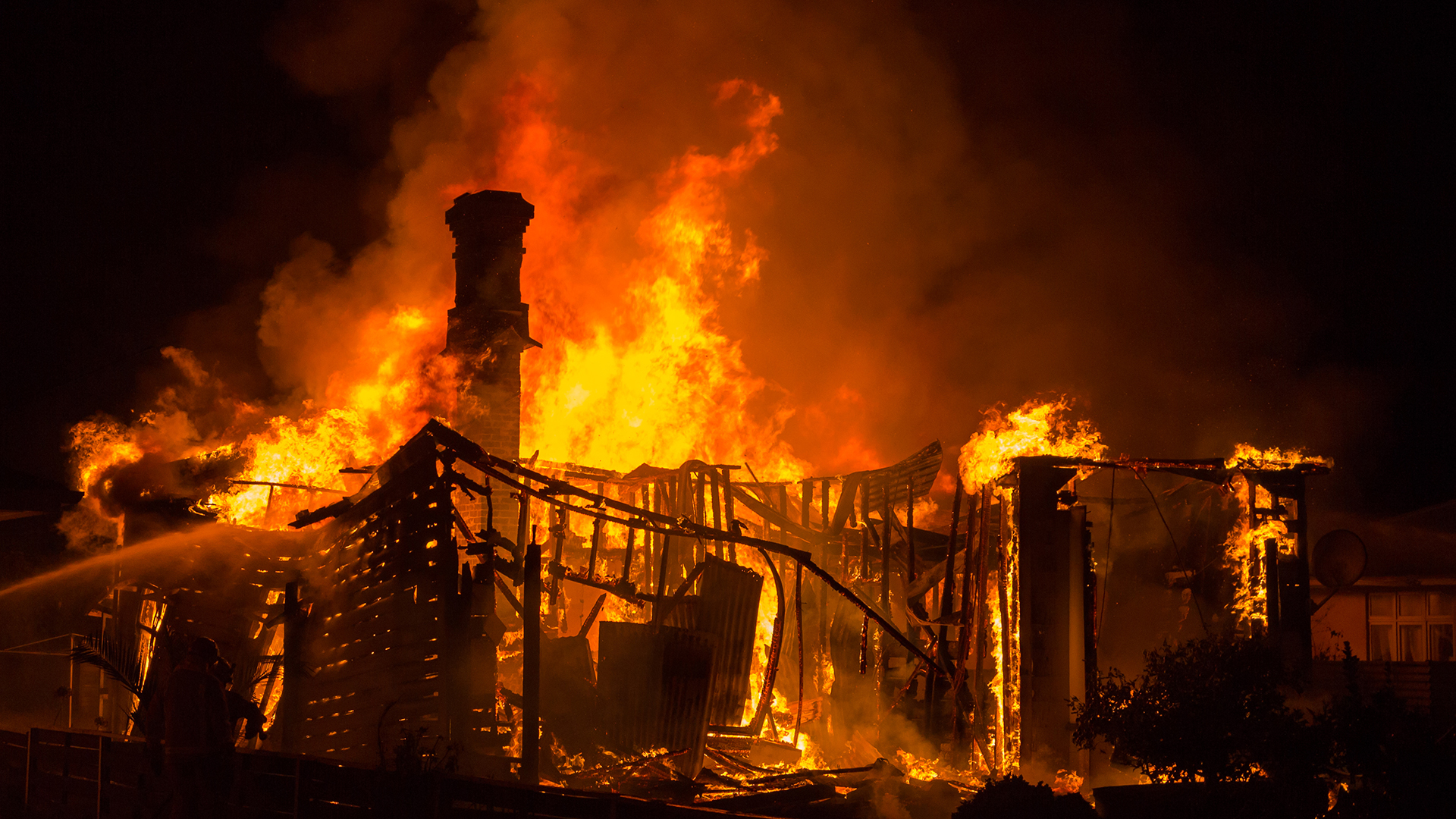 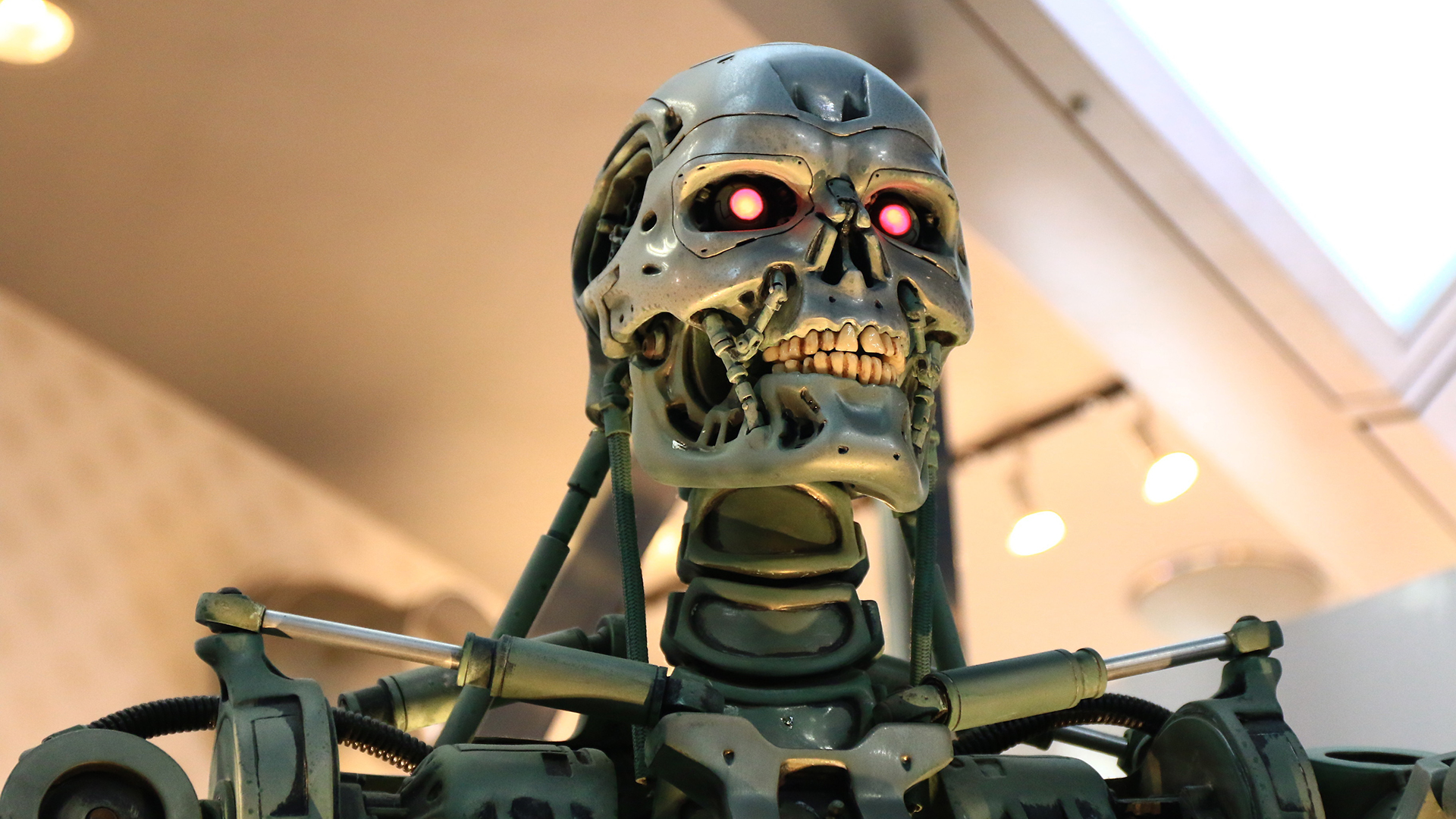 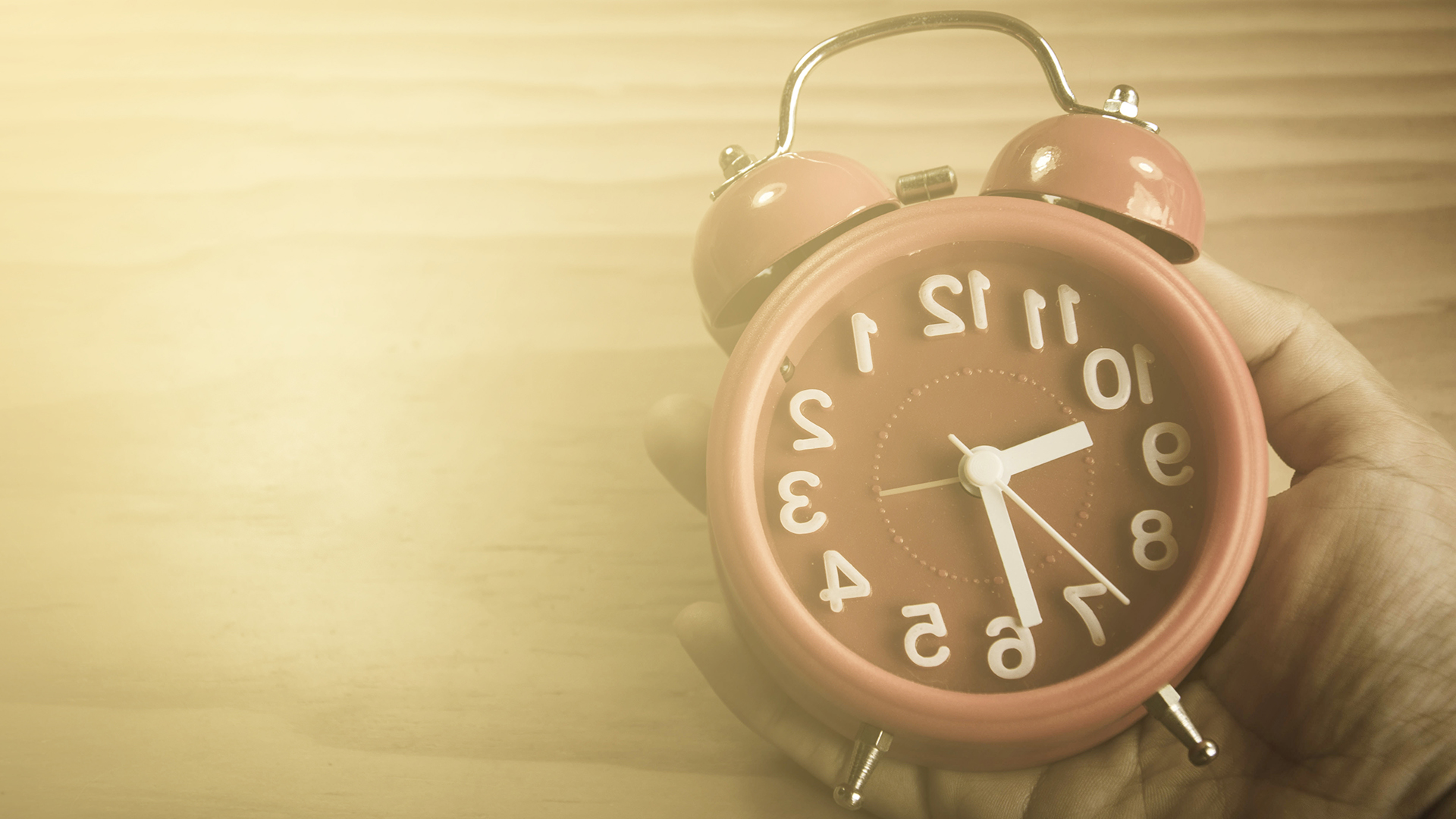 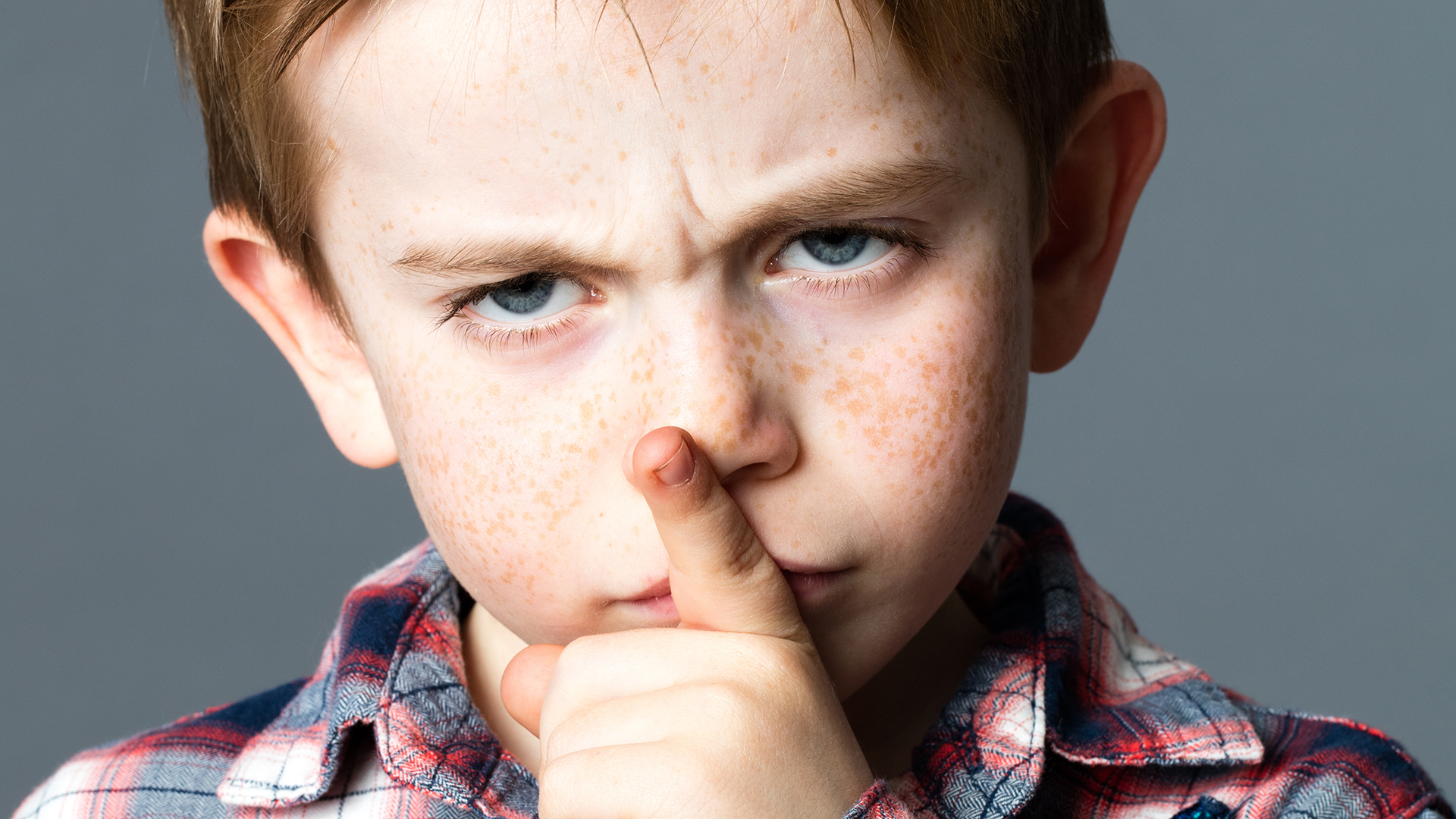 When the parties to the contract completely fulfil their obligations to one another, whether by payment of money or by doing something as agreed in the contract, the contract for most purposes comes to an end.

This does not mean, however, that legally it is at an end.

If, for example, goods turn out to be defective, then the contract is still relevant to determine the rights of the purchaser.

In fact, in Australia a contract has a life for six years after it has been performed.

This means that if there is a breach of contract, a party has six years to assert his or her rights stemming from that breach.

Agreement between the parties

A contract, being the result of agreement, may be completed by further agreement between the parties to end their contractual relationship.

For example, you may agree to accept an inferior product in return for the vendor agreeing to reduce their price, extend a warranty, or for some other consideration that the parties feel is equitable.

If performance of a contract becomes impossible, without fault from either party, there will be an automatic discharge of the contract.

Simple lack of ability of one of the parties to perform the contract is not sufficient.

The impossibility must be something that renders performance totally impossible or something unexpected which changes the circumstances so radically that the contract would have to become fundamentally different from the original.

Some examples of this may include:

Breach of contract by one party may entitle the other party to regard the contract as at an end.

However, it is rarely as simple as that.

There are some breaches of contract which do not give the wronged party the right to end the contract but only entitle a claim to be made for monetary damages to make up for any loss suffered.

Other breaches – serious breaches – may provide the other party with the right to terminate.

It is often difficult to know whether a particular breach justifies termination unless the contract itself is very clear about this.

If the term broken is designated an ‘essential’ term (sometimes called a ‘condition’), then a breach of it will justify termination.

Termination must also be acted on.

Assuming a sufficiently serious breach has occurred, the non-defaulting party has a choice: to terminate, or to carry on with the contract.

If that party does nothing, this will be taken to be choosing not to terminate.

Once that choice is made, the right to terminate is lost (unless a fresh serious breach is committed).

Therefore, a party who wishes to terminate a contract needs to act promptly.

The difficulty with termination is to know whether the breach that has occurred is a sufficient trigger for termination.

If the non-defaulting party terminates and it turns out that he or she did not have sufficient grounds for termination, then that party has committed a serious breach – wrongful termination of the contract.

The other party may then sue for damages.

If a contract is terminated, it stops as at the time of termination.

This means there was a contract but it was never completed.

Any accrued rights, that is, rights that fell due before termination, are enforceable.

It is (too?) easy to terminate a contract.

All that is required is for one party to indicate clearly, preferably in writing, that the contract is ended.

Just be aware of the risks, though!

Termination can be contrasted with rescission, which voids the contract entirely.

The act of rescission means that the parties are restored to the status quo prior to contract, and the contract is treated as never having existed.

This means that no rights under the contract exist once it has been rescinded.

Rescission is one of the remedies available for misleading or unconscionable conduct.

It is a discretionary remedy which means that the party seeking it is not automatically entitled to it.

A court must decide whether in all the circumstances it is a reasonable response to the facts of the case.

Estoppel should be kept in mind in any circumstance where someone has ‘blown hot and cold’.

The law considers that a person should have a legal remedy if the following has happened:

In these circumstances A may be estopped (or prevented) from acting inconsistently or else must take the consequences of doing so.

It must be unconscionable for A to act inconsistently, and this is usually the case if B has relied on the representation or assumption in some material way.

The remedy for estoppel is open-ended.

A court must fashion the remedy so far as possible to undo the detriment suffered by B.

The remedies discussed in this topic are the main ones – several others of varying obscurity also exist.

This is because these remedies are not legislated by parliament; they are ‘historical’ precedents agreed on and determined by the courts.

This is the basis for legal systems in the UK, USA, Canada, Australia, India, New Zealand and other countries that operate under a system of common law.

Other countries, especially in Europe, Asia and the Middle East, have similar remedies, but these are available in civil law, or through legislation.

For that reason, you should look to your specific region or jurisdiction to find the legal options available at any given time, and obviously seek advice if in doubt!

Either way, though, you should only bring a contract to a premature conclusion after careful consideration and only after all other avenues have been considered.

It should always be the last resort!

Back to Unit 12
Previous Topic
Next Topic
To search the Directory of Certification holders, click here