Not to be confused with expected monetary value (EMV), earned value management (EVM) is another commonly used method for quantifying performance.

Quality audits are used to monitor project process and scope performance; however, EVM allows the project management team to monitor, assess and even forecast cost and schedule status.

The principles of EVM can be applied to all projects, in any industry.

Planned value (PV) is the authorised budget assigned in the project management plan to the work to be accomplished as at a given point in time.

It can apply equally to a task, activity or group of activities in the WBS.

The total of the PVs for each task in a project is therefore also known as its Budget at Completion (BAC).

You may also hear it referred to as the cost performance or performance measurement baseline.

Old timers and Microsoft Project also refer to it as the Budgeted Cost of Work Scheduled (BCWS).

Earned value (EV) is a valuation of the work performed on an activity or task to date.

EV is always expressed in dollar terms as a percentage of the planned value – it can never exceed (in dollar terms) the budget at completion.

Ye Olde English for this is the Budgeted Cost of Work Performed (BCWP), and yes, that still seems to be the language of Microsoft as well. 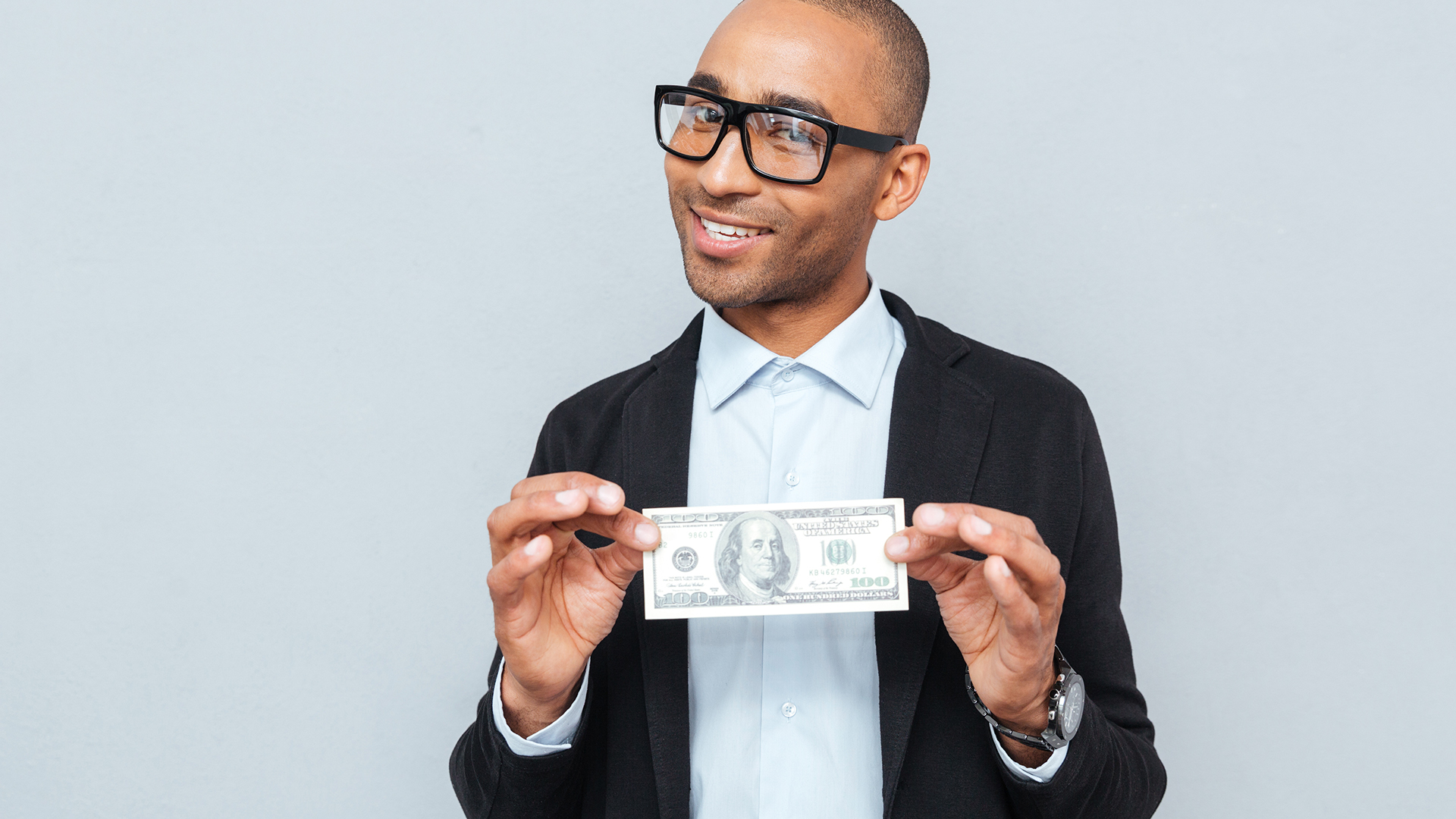 Actual cost (AC) is the total cost incurred and recorded in accomplishing the work that the earned value measured.

So even though the earned value for an activity might only be $50, we might have actually spent $120 getting there.

Unlike EV, which must be a fraction of percentage of the planned value, the AC will have no upper limit.

Whatever is spent to achieve the earned value will be measured and is the AC. 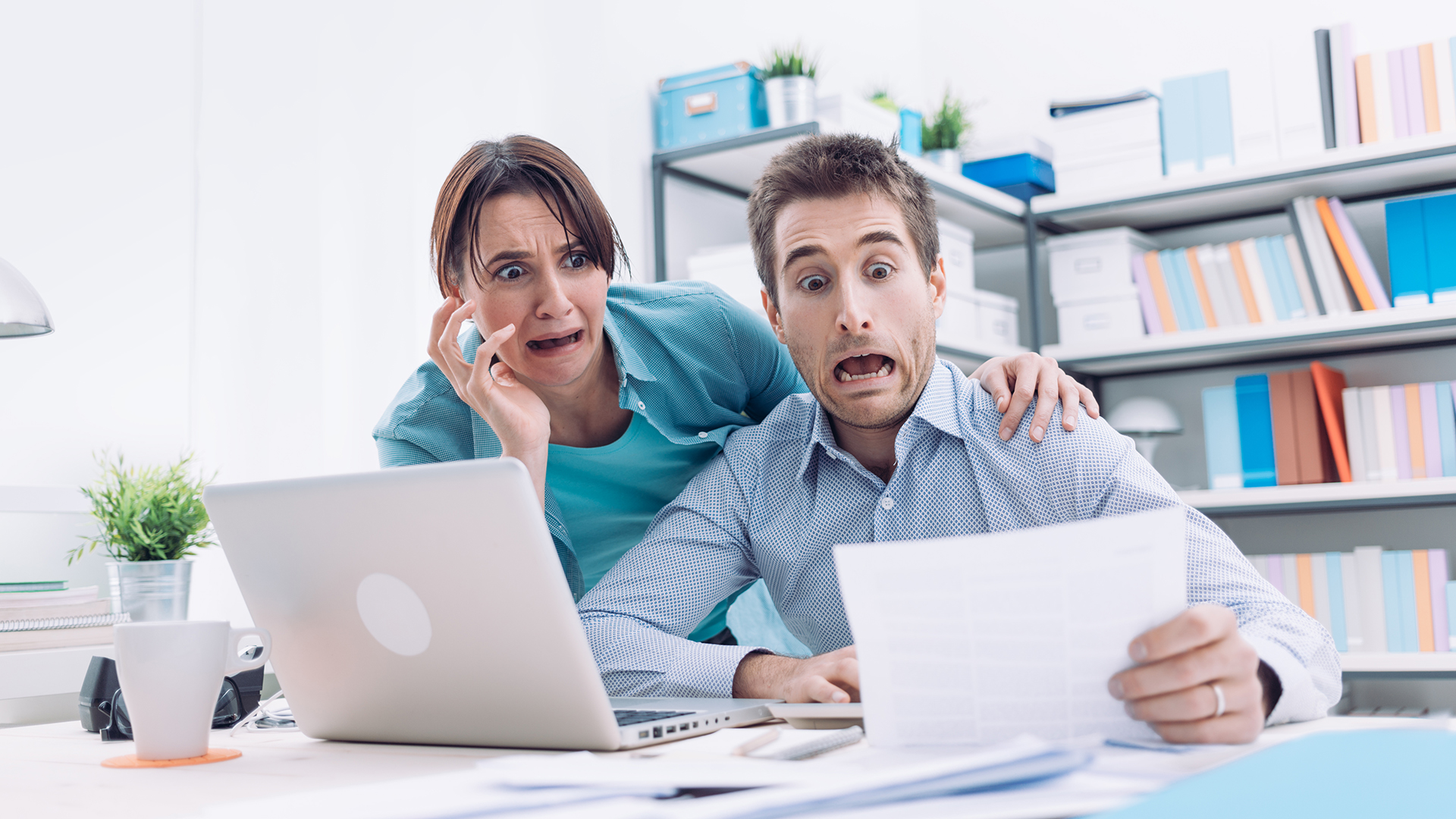 In the next presentation, we will use an example to illustrate the relationship between these three measures.

Back to Unit 11
Previous Topic
Next Topic
To search the Directory of Certification holders, click here