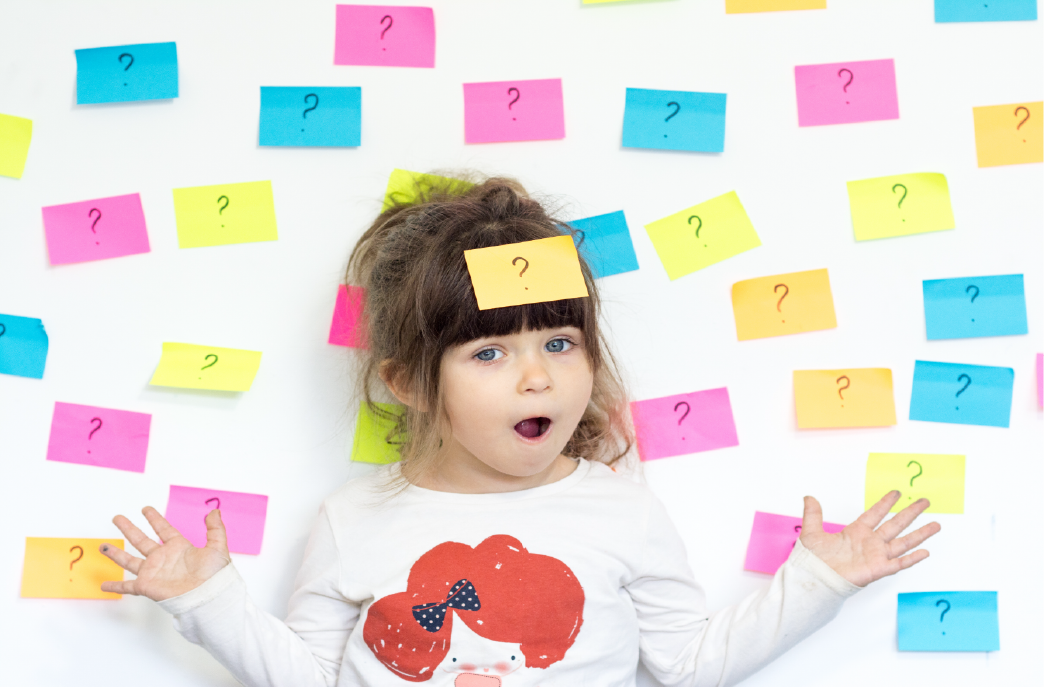 By Jim Johnson and David Johnson

Once upon a time, the principal of an elementary school, Joan Fanning, was daydreaming about how she could help her students learn more and have more fun along the way. Her husband, the Scrum Master for a software development firm, had explained the Scrum method to her, and they both thought it could be useful for her students.  He introduced her to a local Scrum trainer, and they talked about what kind of time and resources she would need to implement Scrum. Her husband also brought her around to other organizations, including some non-profits, that had implemented Scrum successfully. Fanning decided to implement Scrum in her school and in every classroom.  She called her program “Scrum4Kids.”

Fanning brought her teachers together and laid out a vision of how they would implement Scrum in the school. All of the teachers would need to take a two-day class with a certified Scrum trainer to learn the Scrum method and the Agile process.  Not all of them were happy with this decision, but Fanning was able to gain consensus and set expectations on changes going forward. (She also wanted to make sure that none of the teachers would sabotage the program before it got started. The fact that they could use the Scrum training as part of their continuous education credits was a plus.) In the end, Fanning inspired one of the teachers, Ann Jones, to be the first to try this new approach; hers would be the pilot Scrum4Kids program.  The assistant principal, John White, volunteered to be Jones’s “product owner” and keep track of the work backlog. Fanning had enough money in her budget to send Jones and White to Scrum Master training and to send White to a Scrum product owner class.

A few weeks later, Fanning and White sat in the back of Jones’s classroom and watched the teacher present to her class a “Little Scrum Board” that featured three columns headed “Tasks To Do,” “Doing Tasks,” and “Tasks Done.”

Jones proceeded to explain, in simple terms, this new and inspiring self-directed methodology.  She asked the children to list tasks that they normally did every day—at home and in school—on sticky notes.  She showed the children some examples of how these lists might look. The class would do their tasks daily, updating the Scrum board and creating new tasks from a backlog created by White.

After two weeks, Jones’s class had completed their first “sprint” and were ready for their first retrospective. Principal Fanning wanted to be part of this retrospective, and White, as well as some of the other teachers, also wanted to join in. (One of these teachers was Mr. Walker, who at every opportunity had criticized the Scrum4Kids program and made light of their efforts. He hoped to sabotage the project) In any event, the retrospective went well and resulted in many improvements to the class functions.

For the next three months, Jones ran two-week sprints.  Every morning the students would stand up and say what they had done yesterday, what they planned to do that day, and if they were having any problems with their tasks. Once a day, Principal Fanning would walk by the Scrum board and review it.  At the start of every two weeks, Jones and White held a sprint planning meeting.  At the end of every two weeks, they held a retrospective.  Sometimes Fanning would join them.

At the end of the three months, Fanning invited her peers from other schools to do an assessment of the program.  They found that, as a group, the students in the Scrum4Kids program had twice the material adoption and greater retention than other, similar classes.  They also seemed much happier and displayed fewer behavioral problems. Fanning presented her findings to the School Board. She asked for, and received, funding to roll out Scrum4Kids to the rest of the elementary school.  This funding included Scrum training for the other teachers and additional training for more Scrum product owners. Mr. Walker transferred to another school—with the help of Principal Fanning, who then Scrummed happily ever after.

For more posts from the authors, check out The Standish Group’s website