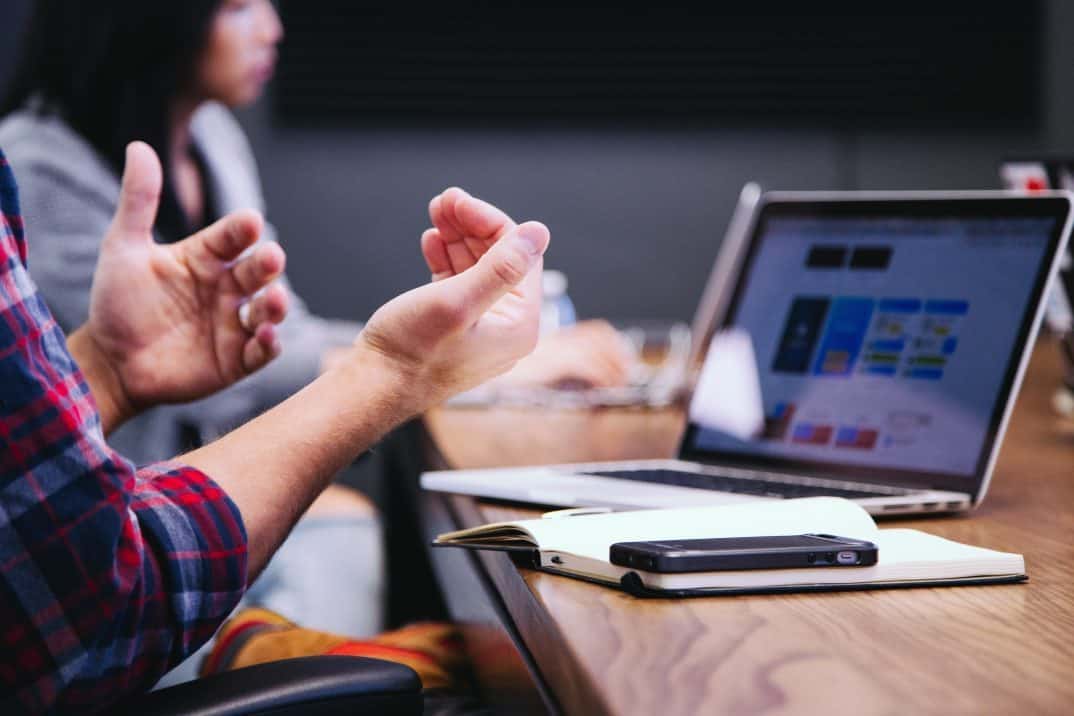 One of the learners in a class I taught asked me how self-organizing teams would handle the situation where a single team member is not performing a fair share of the work.

In a traditional, push-based work assignment model, this issue can also occur. Usually whoever has pushed the work onto the low performer will follow up with them in a timely manner and take direct steps to ensure that performance improves, the work gets re-balanced or the team member is replaced.

But with a pull-based approach where individual team members sign up for work items as capacity frees up and where the focus is on how much is getting completed by the team as a whole, the concern is that someone could take advantage of this by letting their peers take on the more challenging work items leaving them with a relatively lighter work load.

From the outside, it would appear that the work is getting done but the contribution imbalance will be less evident.

On a mature self-organized team this is not likely to be an ongoing concern. Team members recognize the importance of demonstrating courage and showing respect for the team and will exert the necessary social pressure on the low performer so that they will either feel embarrassed and start to improve or will be transferred out of the team. If the team uses agile ceremonies such as sprint planning, daily standups or retrospectives, these provide an opportunity to provide feedback with radical candor to the low performer.

But on those teams which are relatively new to working in this manner, the team members might not possess the confidence to openly discuss or challenge such dysfunctions. Passive aggressive behavior might occur such as remaining silent during a retrospective and complaining around the water cooler afterwards.

In such cases, the agile lead or Scrum Master might need to get involved to eliminate the impediment.

This intervention could start in a subtle manner such as asking the individual at a daily standup if they feel comfortable with their workload for the day compared with their team members, or “seeding” the conversation during a retrospective when the topic turns to what could be improved. They might encourage other team members to ask the individual to give them a hand with their work items or to conduct a non-solo work experiment (e.g. pair programming).

If this soft approach doesn’t work, the Scrum Master may have to more drastic steps such as confronting the individual one-on-one, speaking with their manager or some other type of escalation.

Deferring decision making to the Last Responsible Moment is a lean principle. While a Scrum Master shouldn’t intervene if the rest of the team can address an issue for themselves, they should have the judgment to know when they will need to take a more direct approach.

Read more from the author here…